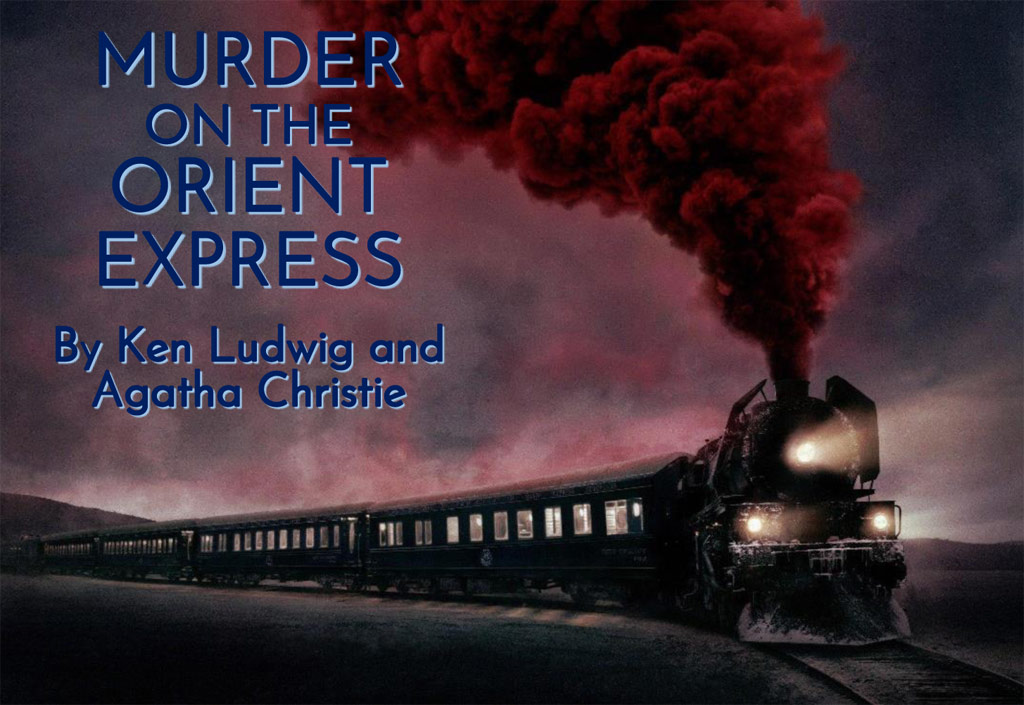 Murder on the Orient Express

Just after midnight, a snowdrift stops the Orient Express in its tracks. The luxurious train is surprisingly full for the time of the year, but by the morning it is one passenger fewer. An American tycoon lies dead in his compartment, stabbed eight times, his door locked from the inside. Isolated and with a killer in their midst, the passengers rely on detective Hercule Poirot to identify the murderer – in case he or she decides to strike again.

ELF is the hilarious tale of Buddy, a young orphan who mistakenly crawls into Santa’s bag of gifts and is transported to the North Pole.

Buddy is raised unaware that he is actually a human, until his enormous size and poor toy-making abilities cause him to face the truth. With Santa’s permission, Buddy embarks on a journey to New York City to find his birth father and discover his true identity.

Faced with the harsh reality that his father is on the naughty list and his stepbrother doesn’t even believe in Santa, Buddy is determined to win over his new family and help New York remember the true meaning of Christmas.

Buddy – Male. 25-35. Vocal Range: Ab2 – C5. Born a human but raised at the North Pole as a Christmas Elf, Buddy is eager to find his place in the world. He is a child at heart with child-like curiosity.

Greenway – Male. 55-65. Walter’s boss. A tyrannical, workaholic who cares nothing about the people around him or who work for him.

Chadwick – Male. 40-50. One of Walter’s right-hand men. He is desperate to keep his job, and perhaps the dumber of the two.

Matthews – Male. 35-40. One of Walter’s right-hand men. He is desperate to keep his job and is the schemer of the two. 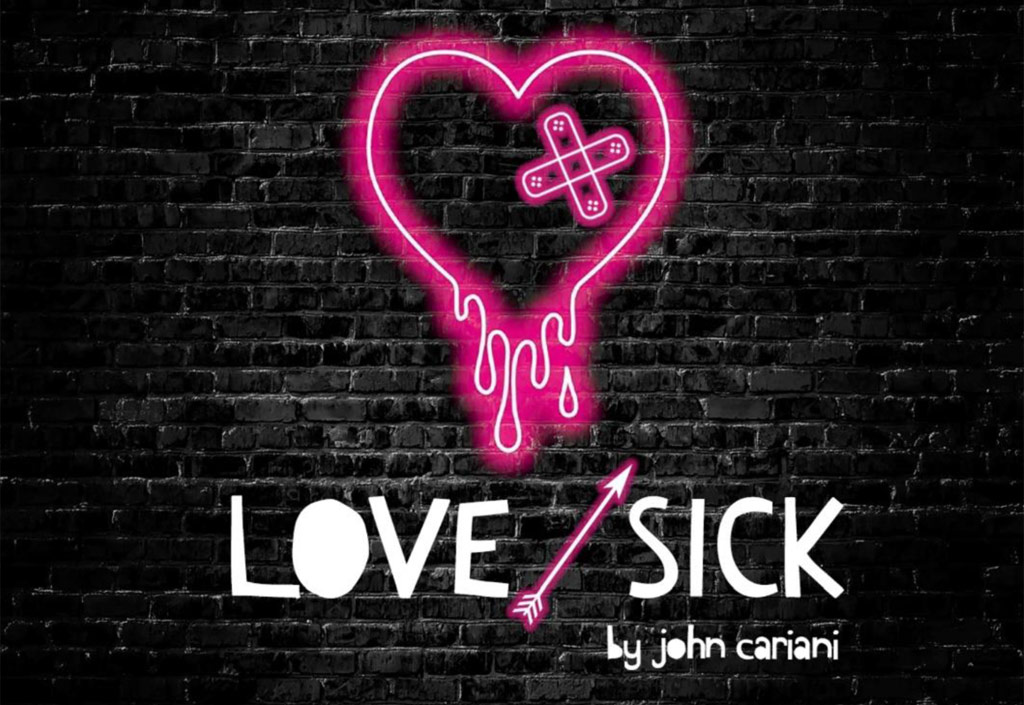 Set on a Friday night in an alternate suburban reality, this dark but hilarious romp explores the pain and the joy that comes with being in love. Full of imperfect lovers and dreamers, LOVE/SICK is an unromantic comedy for the romantic in everyone.

This production contains content and may not be suitable for all ages.

Open to all ethnicities, genders, orientations, sizes, ages, and abilities. 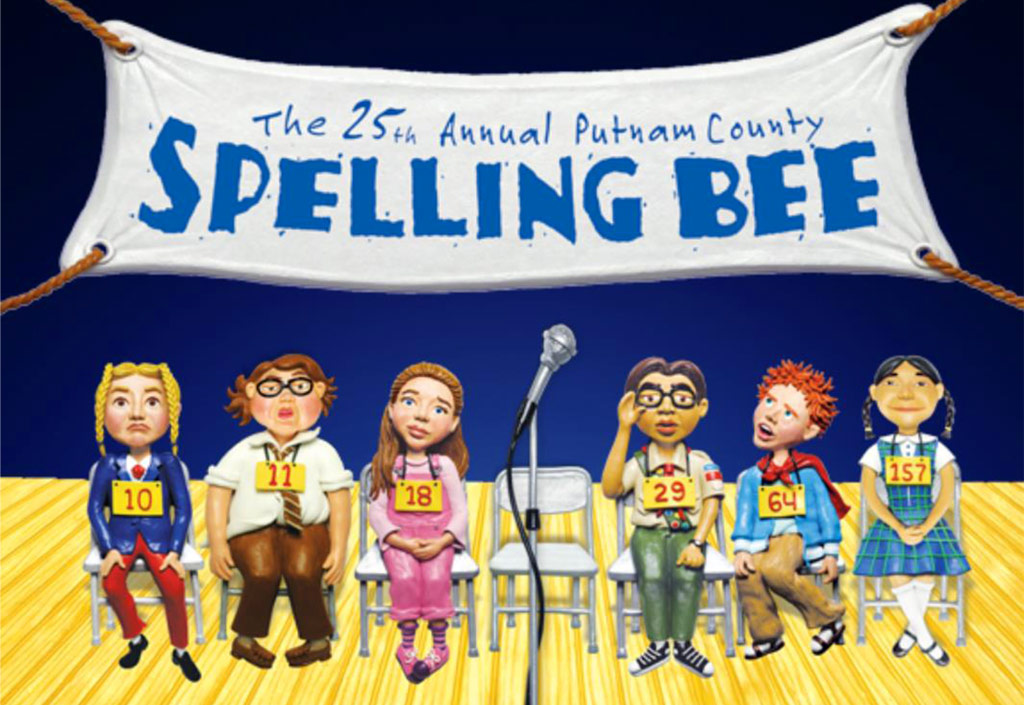 Winner of the Tony and the Drama Desk Awards for Best Book, The 25th Annual Putnam County Spelling Bee has charmed audiences across the country with its effortless wit and humor.

An eclectic group of six mid-pubescents vie for the spelling championship of a lifetime. While candidly disclosing hilarious and touching stories from their home lives, the tweens spell their way through a series of (potentially made-up) words, hoping never to hear the soul-crushing, pout-inducing, life un-affirming “ding” of the bell that signals a spelling mistake. Six spellers enter; one speller leaves! At least the losers get a juice box 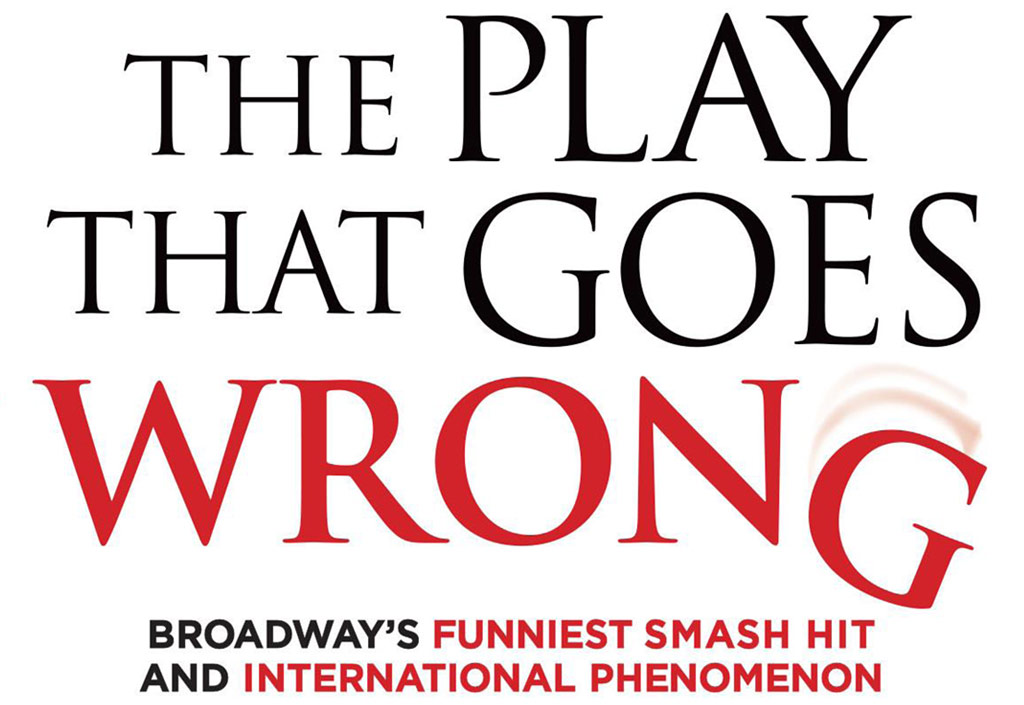 The Play That Goes Wrong

The Play That Goes Wrong introduces the cast and crew of the Cornley Polytechnic Drama Society as they prepare to stage their new production – the 1920s murder mystery ‘Murder at Haversham Manor’.

With a murder (and a moving corpse) established from the beginning, the murder mystery gets into full flow. However, the props start to disappear, actors go missing and the set begins to collapse around, and often on, the cast. Mayhem ensues, the acting gets worse, and the set becomes increasingly dangerous, but the company struggle on regardless. The question is whether any of the cast and crew will remain standing, or conscious, by the final curtain?! 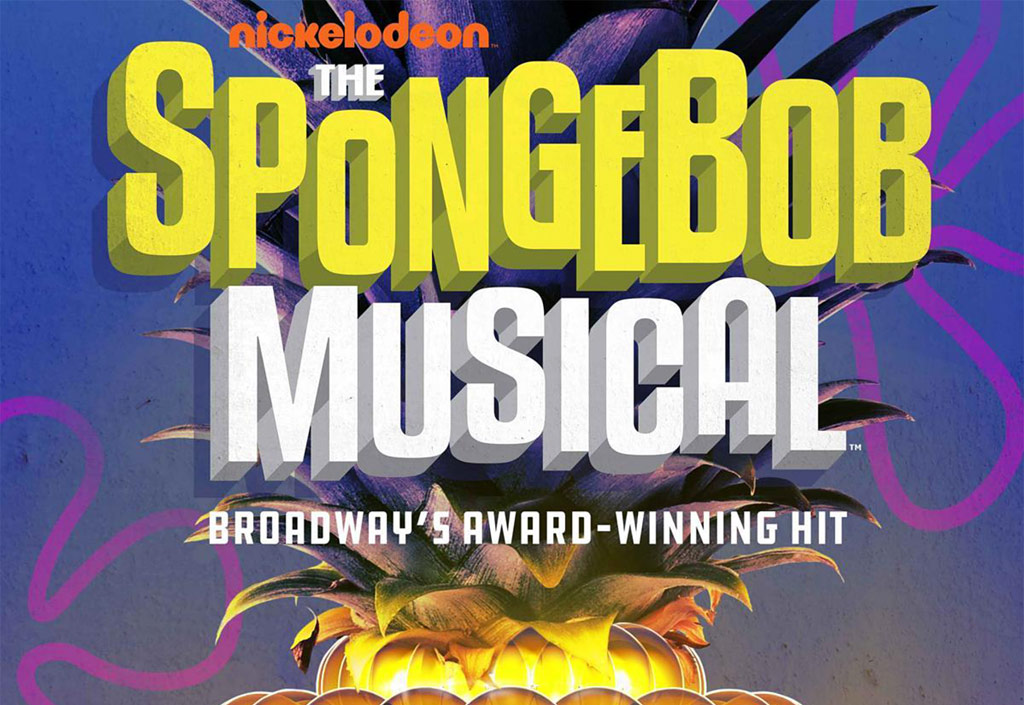 SpongeBob SquarePants is the musical adaptation of Nickelodeon’s long-running animated children’s sitcom of the same name. We find ourselves in the undersea city of Bikini Bottom, inhabited by SpongeBob SquarePants and his quirky circle of friends and neighbors. SpongeBob’s pleasant existence is abruptly interrupted when it is discovered that Mt. Humongous, a nearby volcano, will erupt within the next 48 hours and completely obliterate Bikini Bottom. SpongeBob,resolves to save the day when everybody else has given up all hope.

Though incredibly fun and family-friendly, the story is also a witty allegory that examines and critiques the politics of the modern era. Adults can read between the lines and extract even more from the musical’s message.