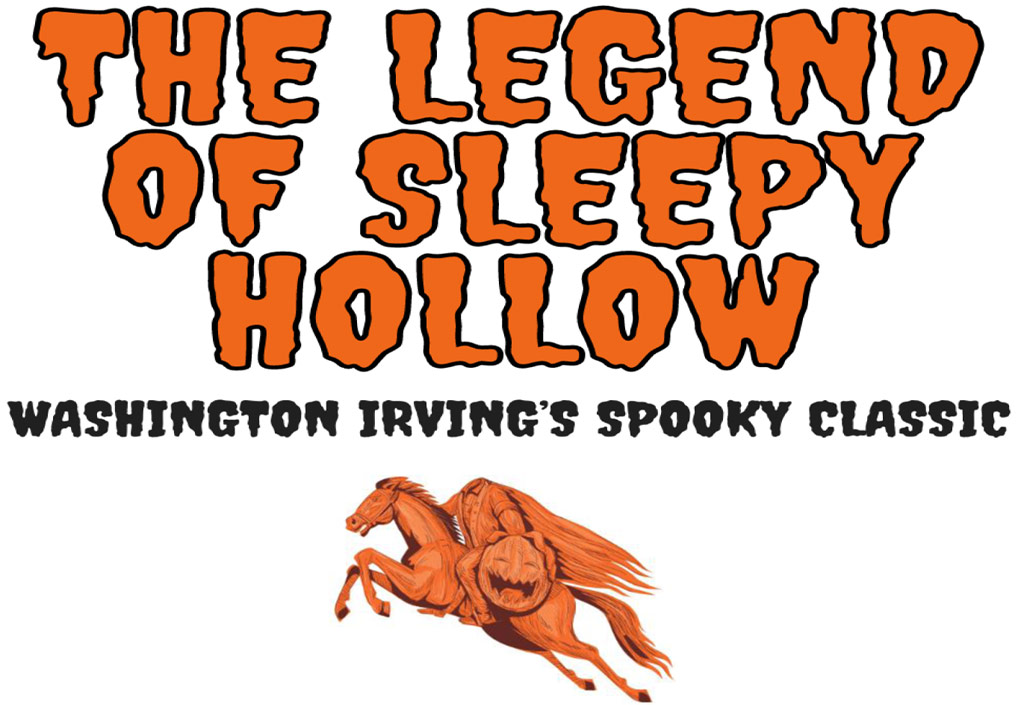 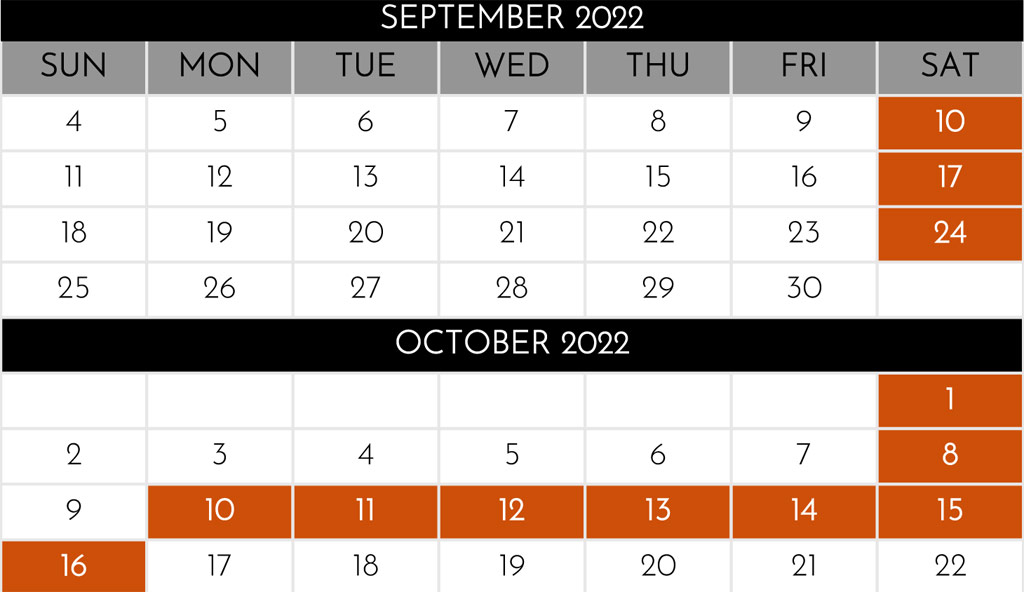 The Legend of Sleepy Hollow

WHO CAN PARTICIPATE AND COST:
The show is open for ages 11-18 (6th -12th grades) with 30 roles in the company. Tuition for the workshop is $200 and due when the student is cast after auditions. Additionally, there is a costume fee of $60. All participants that are cast and production crew will receive a Workshop T-shirt. Scholarships and sibling discounts are available. Please call the TCT Business office for more details. 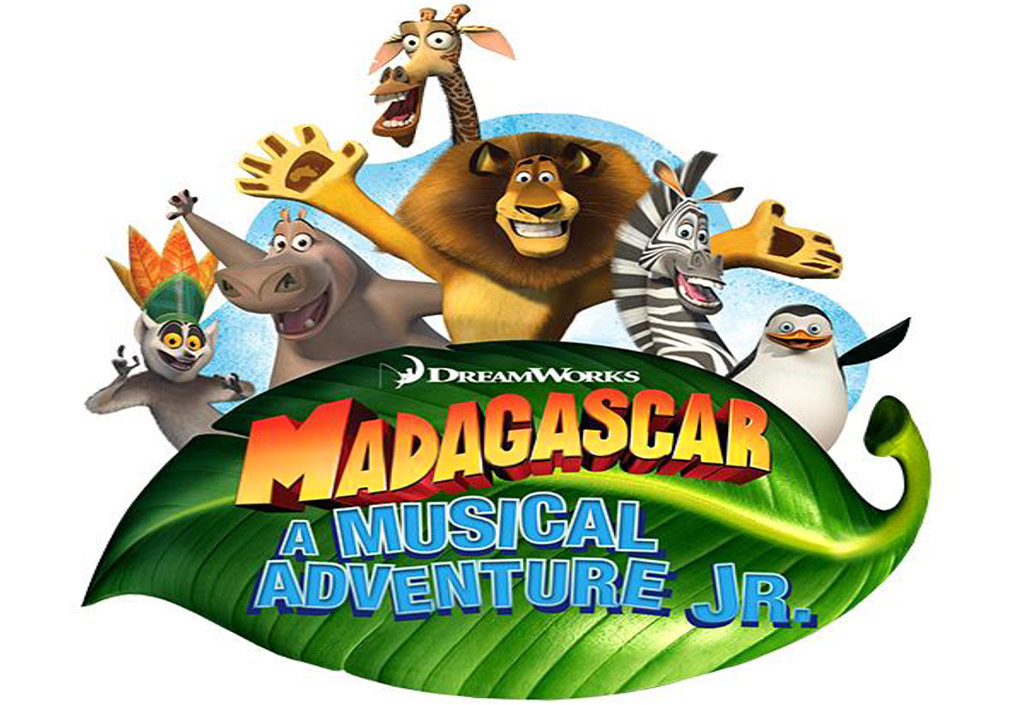 Based on the smash DreamWorks animated motion picture, Madagascar – A Musical Adventure JR. follows all of your favorite crack-a-lackin’ friends as they escape from their home in New York’s Central Park Zoo and find themselves on an unexpected journey to the madcap world of King Julien’s Madagascar.

*You only need to attend one audition date. Choose either Dec 11 or 12 and come at the time assigned to your age group.
*Prepare a portion of a song to sing by yourself. (Less than 1 minute). You can sing a cappella or have some background music ready on your phone. We will have a Bluetooth speaker available.
*Wear closed-toe shoes. We will teach you a short choreography section.
*Come with your calendar/list of conflicts.

Various evening and weekend rehearsals in December, January, and February. The finalized rehearsal calendar will be provided at auditions. 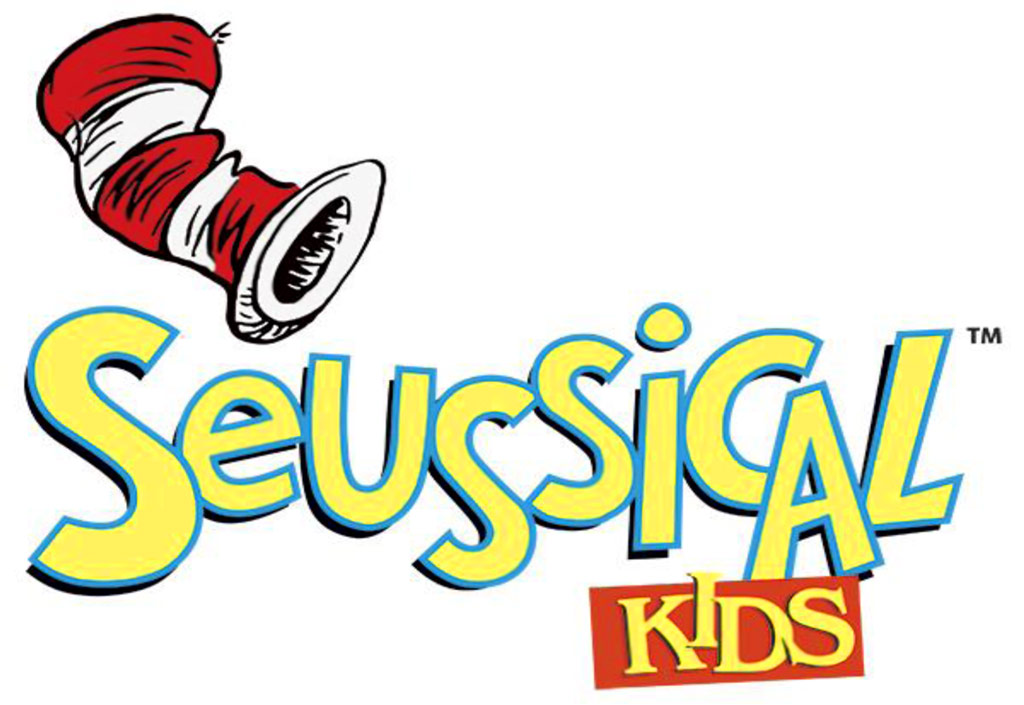 Transporting audiences from the Jungle of Nool to the Circus McGurkus, the Cat in the Hat, our narrator, tells the story of Horton, an elephant who discovers a speck of dust containing tiny people called the Whos, including Jojo, a Who child, who gets in trouble for thinking too many “thinks.” Horton’s challenge is twofold — not only must he protect the Whos from a world of naysayers and dangers, but he must also guard an abandoned egg that’s been left in his care by the irresponsible Mayzie La Bird. Although Horton faces ridicule, danger, kidnapping and a trial, the intrepid Gertrude McFuzz never loses faith in him. Ultimately, the powers of friendship, loyalty, family, and community are challenged and emerge triumphant!

WHO CAN PARTICIPATE AND COST:
The show is open for ages 7-13 (2nd-8th grade). The first 50 students that sign up and pay tuition will be cast in Seussical Kids. Auditions for specific roles will occur on the first day of camp. Tuition is $275. The production costume for all roles will be the camp T-shirt which is included in the tuition.

OTHER INFORMATION:
On-line registration will close on Feb 15, 2023. All youth must bring a sack lunch. Dinner will be provided on Friday, March 17, 2023 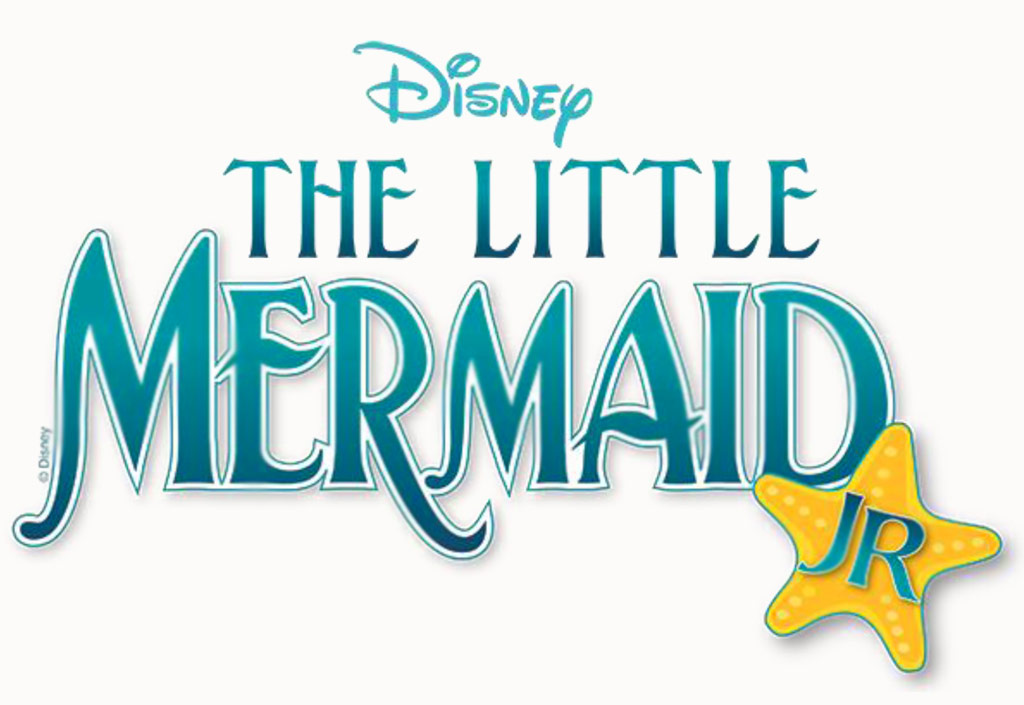 In a magical underwater kingdom, the beautiful young mermaid, Ariel, longs to leave her ocean home — and her fins — behind and live in the world above. But first, she’ll have to defy her father, King Triton, make a deal with the evil sea witch, Ursula, and convince the handsome Prince Eric that she’s the girl whose enchanting voice he’s been seeking.

WHO CAN PARTICIPATE AND COST:
The show is open for ages 7-18 (grades 2-12). Tuition for students aged 7-9 is $250 (2-week camp), students aged 10-18 is $350 (3-week camp), and is due by July 1. The cast will be announced on June 20. Additionally, there is a costume fee of $60. All participants that are cast and production crew will receive a Camp T-shirt. Scholarships and sibling discounts are available. Please call the TCT Business office for more details.

*All campers should bring a sack lunch if they are scheduled across the noon hour.

Refunds only if performance is cancelled.

If Patron is not checked in by performance start time, the ticket is subject to resale.